TwitterFacebook-fPinterest-pInstagram
About Us
Home About Us 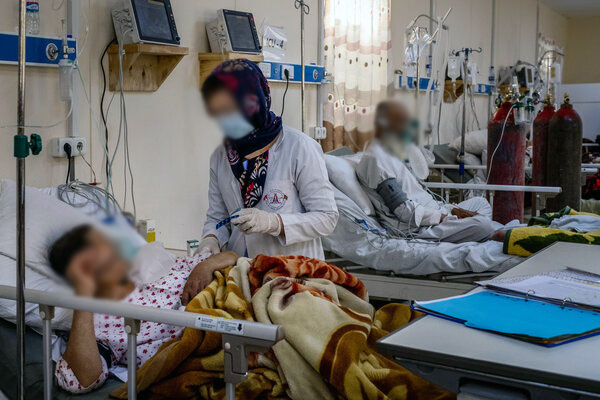 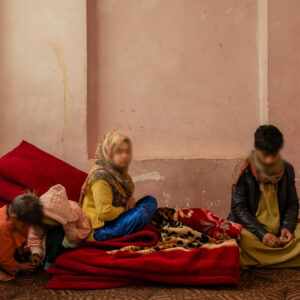 Renal problem in the country

There are allot of patients with serious renal problem in the country and most of them due to wrong diagnose or late diagnose are not discovering and treating in the right time, majority of them due to uremia in serious and comma condition coming to the health clinics and hospitals, which is very late and most of them are losing their life and chance of their treatment and cure is very low.

The very clear reason of not treating this people is lack of proper Hemo Dialyze facility in the country, previously there was not any Hemo Dialyze facility in the whole country but in these days there is one privet Hemo dialyze machine in Kabul which is very low standard and delivering very poor service for the people, which is very expensive for people.

Hemo dialyze service is very expensive in Afghanistan and the quality of existing service is also very low, most of patients with renal problem who needs H-dialyze are not able to afford purchasing quality medicine and paying fees for dialyze, and because of this most of them are just able to do dialyze once in week and some of them once in month which is not sufficient, and one patient normally needs 3 time doing dialyze in one week and every time at list 3 hours should be treated by dialyzes, but because of lack of H-dialyze facility and very poor quality service, technical skills, poor quality of medicine, patient poverty, poor transportation for those patients who lives in provinces (the majority of patients lives in the province) its not happening in proper way of treatment and because of all mentioned reasons the mortality is very high amongst the patients with kidney problem

3. Pregnancy and delivery complications (which is happening in the poor quality health service or at home.)

4. Infectious diseases like AGE if it’s not properly treated

8. Urethral obstructions due to different issues

From September 2010 up to September 2011 we have registered 448 patients with renal failure which is not the right number, because very little of them are coming to Kabul for taking treatment and H-dialyze, (again because of lack of treatment center) the majority of them from most part of the country are going to Pakistan, India, Iran, Turkey and other neighboring countries.

We are sure if there is good registration system to capture all patients with renal diseases in the country especially renal failure, the real numbers of them are more than 1000s.

In the whole country we have just one privet H-dialyze center in Kabul which is capital city of the country, the service of this center is low standard, expensive and physically out of access to the most part of the country.

Afghanistan seriously affected by war, economy of the people is very low, health awareness is very low, health service in the rural areas is poor, transportation and road condition is very poor security is worse in most part of the country; naturally Afghanistan is very mountainous and very cold and long winter. All of the mentioned factors are limiting patients with kidney problem to get access to the early diagnose and treatment.

As we mentioned earlier most of the patients (more than 80%) from Afghanistan are going to Pakistan for Hemo-dialyze, unfortunately the transportation, accommodation, security from Afghanistan to Pakistan, quality of service is another tragedy, most of kidney patients traveling abroad for treatment and dialyze are dying and their death body is bringing back home, and there is no any referral and proper transferring and recording system for that.

At list we needs following Hemo dialyze and kidney treatment centers in the country: